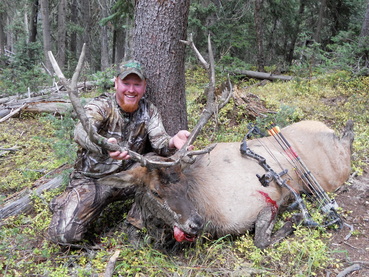 Archery
​The archery hunt dates are flexible and
can be any consecutive 5 days within the first or season season.
​
First  Season - September 1-14 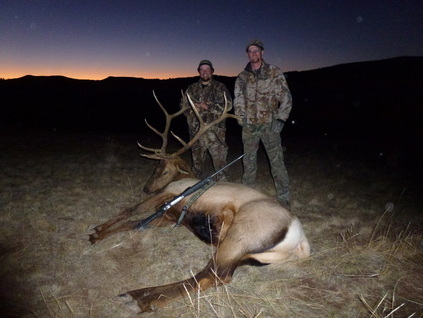 The first full week of October will be the first season and each full week thereafter will be a consecutive season respectively. 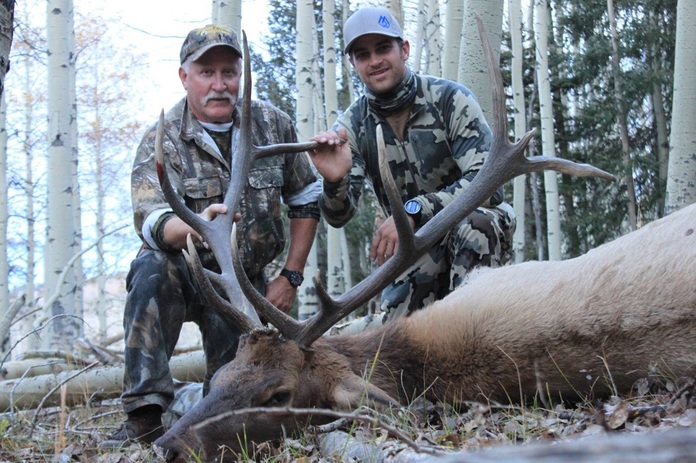 Let Grouse Mesa Outfitters help you realize your dream hunt on one of our fully-guided, private land elk hunts on horseback near Chama in northern New Mexico!